IN CASE YOU MISSED IT: THE NEW YORK TIMES NEWS SERVICE:

These articles and images are for use by clients of the New York Times News Service ONLY. All others please contact the sales representatives at the end of this advisory for information.

DEMS-CONVENTION-SECURE – (Washington) Federal and local authorities are girding for huge protests, mammoth traffic tie-ups and civil disturbances at the Democratic National Convention in Denver this month, fearing that the convention will become a magnet for militant protest groups. By David Johnston and Eric Schmitt.

NH-SENATE-RACE – (Nashua, N.H.) The maverick voters of New Hampshire love to keep politicians guessing. But this state, famous for its libertarian mojo, has shifted so hard toward the Democrats in recent years that no place may be more emblematic of a national political climate in which Republican incumbents like Sen. John E. Sununu are battling to keep their jobs. By David M. Herszenhorn.

CAMPAIGN-VOTERS-FLIP – Well before Sens. Barack Obama and John McCain rose to the top of their parties, a partisan shift was under way at the local and state level. For more than three years starting in 2005, there has been a reduction in the number of voters who register with the Republican Party and a rise among voters who affiliate with Democrats. Voting experts say the registration numbers may signal the beginning of a move away from Republicans that could affect local, state and national politics over several election cycles. By Jennifer Steinhauer.

ANALYSIS: WHILE OBAMA POINTS TO SMALL DONORS, BIG ONES ARE PLENTIFUL

OBAMA-FUNDRAISE – In an effort to cast himself as independent of the influence of money on politics, Sen. Barack Obama often highlights the campaign contributions of $200 or less that have amounted to fully half of the $340 million he has collected so far. But records show that one-third of his record-breaking haul has come from donations of $1,000 or more – a total of $112 million, more than Sen. John McCain, Obama’s Republican rival, or Sen. Hillary Rodham Clinton, his opponent in the Democratic primaries, raised in contributions of that size. Michael Luo and Christopher Drew. 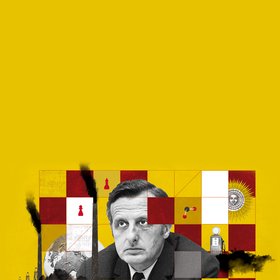 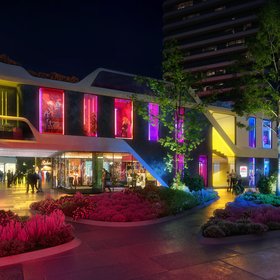